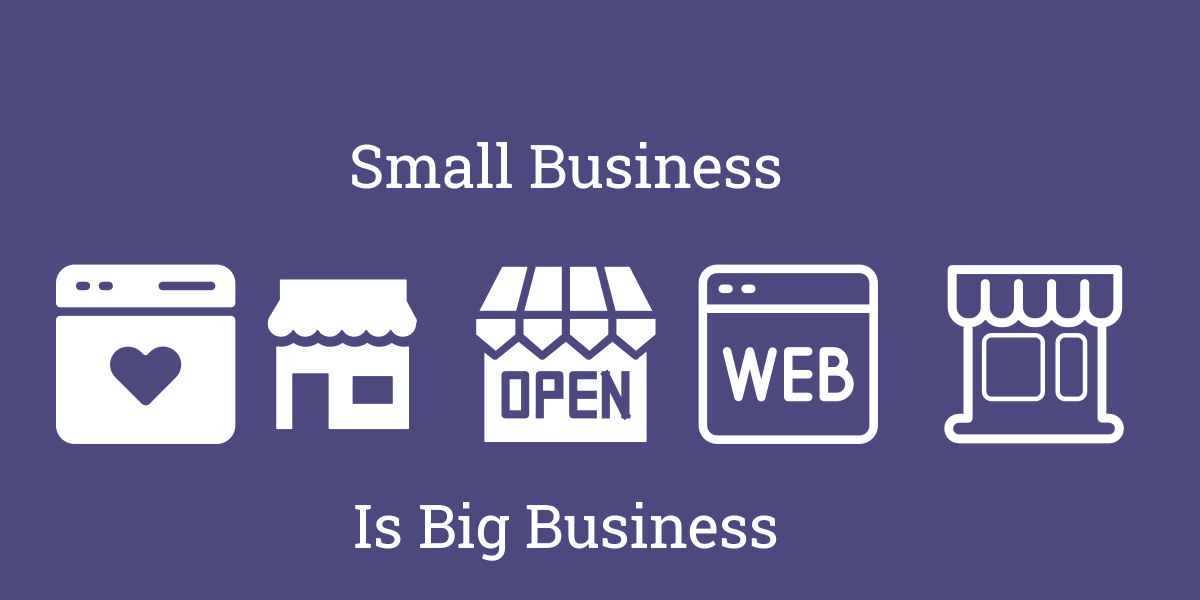 A curious debate between agency and structure has unfolded in South Africa in relation to “small business” over the last two decades. On the one hand, the celebration of successful entrepreneurs as exceptional individuals has led to an explosion of self-help blogs, courses and books. Successful South African entrepreneurs in every niche are celebrated. There is nothing explicitly wrong with these inspirational stories of success. However, taken to their extreme, these relentless tales of overcoming exceptional odds do end up resembling cheerleading. In celebrating the exceptional few, this view fails to address the questions of the unsuccessful many. Let’s call this view the “rah-rah” view of small business.

On the other hand, “small business” has traditionally received limited attention in economic policy making. Small business, it is argued, should not be seen as a panacea for our unemployment challenges because small successes can never lead to structural changes that are needed in the economy. For this reason, government has traditionally courted large-scale foreign direct investment and has sought to support bigger businesses. In extreme scenarios, small businesses disappear as legitimate actors in economic policy. Consequently, this has limited the potential for greater economic democracy through market-based reforms. Let’s call this view the “no-no” view of small business.

After successfully being lobbied by organised black business, small business associations, advocacy groups, ANC insiders and the odd blogger, the Zuma administration announced the establishment of a Small Business Development Ministry in the president’s new cabinet. Minister Lindiwe Zulu will head it. This motley lobby group may be responsible for bringing the polarised views on small business closer together. Today it is common for cheerleading conferences on successful entrepreneurship to recognise that apartheid excluded blacks from market-based opportunities. Similarly, economic policy making and election manifestos show a commitment to supporting small business with several innovative ideas being bandied about on how to link small businesses to value chains, and ultimately more equal ownership patterns. The weakening of the polarity in the debate is surprising given that advocates for a small business ministry have rarely spoken to each other. Nevertheless, the debate also presents a unique opportunity to ask questions about the relationship between structure and agency in relation to small business.

The Ministry for Small Business Development will confront these questions immediately. Critics of the ministry have argued that it will create a “ghetto” for small business issues, delinking it from industrial policy and government’s infrastructure investment programme. Implicit in this argument is the notion that attempts at bigger structural changes in the economy will occur outside of a small business ministry. As a consequence, the ministry will be limited to playing a “cheerleading” role and simply end up encouraging start-up activities. In response, advocates for the ministry have argued that the ministry of small business would be “like a conveyer belt”, helping entrepreneurs to navigate the bewildering array of support services, to access funding as well as markets. In other words, it would work as a link between individual initiatives and broader structural change.

But this dispute hides an underlying consensus about the need to understand the day-to-day challenges facing entrepreneurs. It is a view, which cognisant of the unequal nature of the South African economy suggests a focus on improving the agency of the entrepreneur.  It resembles what Roberto Unger, the ex-Brazilian Minister of Strategic Thinking, calls a “decentralised alliance between the state and (the) little guy”.

This might sound too complex to accomplish and it is indeed a tough challenge. The silver lining is that the Small Business Ministry is off to a running start given recent interventions. The Economic Development Department has already undertaken a major consolidation of government institutions providing support to small business. At the same time, the National Empowerment Fund has been recapitalised. The Jobs Fund has recently announced support for franchise owners and even the Industrial Policy Action Plan (IPAP) provides a couple of useful entry points to link small businesses to identified industrial sectors.  In addition, even though the National Development Plan lacks detail on small business development, it identifies it as an important area of intervention. In a foundational sense, the institutions and structures have started to take shape.

This provides an amazing opportunity for “learning by doing”. The potential to utilise reforms undertaken in President Zuma’s first term to quickly understand what works and what doesn’t work for small businesses. This not only cuts down the time for implementation, but will also assist government in understanding what works and what doesn’t. For instance, should government’s financial support shift from providing loans to playing a more active role as a venture capitalist? Would a dramatic signal such as providing small businesses with tax exemption for the first three years of their existence improve start-up activity? Should government focus on struggling established businesses or start-ups in high growth sectors? Other questions relate to whether government should focus on changing the culture of shame associated with failed business ventures.

But deeper political questions also emerge. A nascent question is whether government should deliberately pick a fight with large businesses, which sit on large sums of unused money, especially the financial sector, for not supporting entrepreneurs. Another question is whether the small business ministry should tackle labour laws instead, which in some quarters are seen as stymieing small business development. These bigger and thornier issues are outside the ambit of the small business ministry and are likely to polarise and paralyse the ministry.

Due to widely divergent views on what it should be doing, the ministry needs to define what its role is in terms of the “agency and structure” debate swiftly.  The distinct advantage it has in defining its role is that there are initiatives on the go, which shape a credible set of interventions.  Potentially, this leads us to a set of workable instruments that support opportunity based businesses – whether at start-up, growth or established phase – that create jobs and a set of institutions that are navigable by entrepreneurs.

If only this is achieved, South Africa will have created the conditions for the economy to widen opportunities and potentially support more egalitarian ownership patterns. Let’s call this view the “little guy, big structure” view of small business development. If this is successfully accomplished, we will cheer on the success of the many and tilt the structure towards working for the little guy. 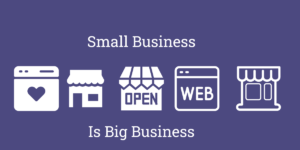