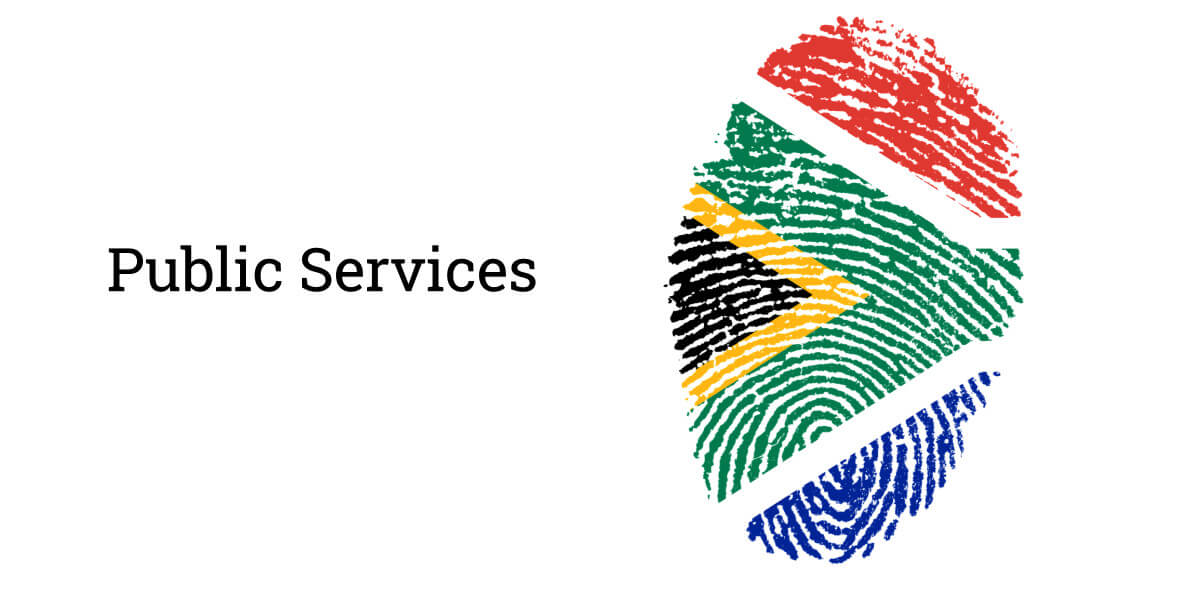 We have been here before. The third major public service strike since 1994 is upon us. During the first major public service strike since democracy, in 1999, trade unions suffered a significant defeat with government’s unilateral implementation of wages. But in 2007, public service unions turned the tables on government conducting an unprecedented strike, and building an unlikely coalition with departments responsible for frontline service delivery. This resulted in the introduction of occupational specific dispensations (OSDs) that put new occupational classifications, promotions and grading systems in place.

In both 1999 and 2007, there was the promise that the crises occasioned by national strikes would create the opportunity for long-run reforms in the public service. Sadly, in both instances this has not been the case.  Will it, however, be ‘third time lucky’ following this strike — with a better deal both for transforming service delivery as well as increasing employment in the public service?

The concept of using collective bargaining for wider ends is commonplace in labour relations. In South Africa, the historic strikes in the mining sector and the introduction of skills development in the metal sector’s bargaining are widely regarded as examples of meeting wider ends. The public service would thus be a very apt candidate for conducting what is called “transformative bargaining.”

The concept, which has survived various iterations over the years, implies a two-fold commitment to bargaining from parties.

First, that negotiating parties share a common commitment to transform public services through social dialogue. With the majority of public service unions in alliance with the African National Congress, and a stronger relationship between COSATU and the Independent Labour Caucus at a political level, there have been strong prospects for developing a shared vision. Even the ideological stances and policy approaches of parties are not a major barrier to effective social dialogue, despite heated disagreements on privatisation.

Second, that policy choices require leadership. Increasing employment in the public service is an important example of implementing a difficult policy choice. In the current dispute, government has argued that it has no additional funds to increase both salaries and employment at the same time. The position of government thus presents a stark set of choices, which is exactly what spurs militancy in the public service.

Yet, there are well developed proposals in the public domain that provide a range of options to introduce reforms that support long-run and service delivery oriented ‘employment creation’ in the public service, while also providing salary increases. For example, government could introduce a lower level of jobs to ease the burden on professionals in the public sector, while at same time, creating employment for a new generation of currently unemployed people. This could include increasing the number of teaching assistants and clerical support in schools to free up teachers to concentrate on teaching while support staff deal with administration and other functions. This new category of workers, while earning entry-level salaries, could use this opportunity to gain much needed work experience as well improve their qualifications.

The proposals would ask of trade unions to factor in ‘employment creation’ in developing their negotiations strategy. Importantly, the proposals are not small, with some going as far as proposing the creation of a quarter of a million new jobs within five years, and with costs requiring only moderate changes to baseline estimates. These proposals – with varying detail between various approaches – ultimately ask of our society to meet both the objectives of providing workers a living wage while at the same time increasing employment, especially for young workers.

Yet, government has not tabled any of these proposals during this salary round. Had it done so, the effect on bargaining would be nothing short of groundbreaking, shifting from haggling over percentages to debating and costing a developmental role for the government and public service unions.

This approach promises a great deal: a labour absorbing public service, better salaries, improved performance, less corruption and a professional public service. Why then have we not moved in this direction? In the parlance of negotiators in the public service, it has to do with “cowboy bargaining.” By this it is meant that both parties adopt extremely strident and unrealistic initial positions, which not only sets in motion an adversarial stance, but more importantly lacks a wider policy framework.

For government, this reflects the absence of leadership in developing policies to refocus bargaining on a developmental agenda. Doing this would require that government carefully unpacks a long-term reform programme in the public service, outside of the collective bargaining process.

In some senses, it may replicate the processes developed after the democratic breakthrough that integrated the apartheid public service, and sought to bring about the reorientation of the public service to a development mandate. The entire policy package that served us in making the transition towards an integrated and democratic public service is now in need of urgent review to ensure that public services play a developmental role by widening opportunities and equalising outcomes, especially for the poor.  Sadly, government has much to do to reach this ideal.

The lack of a coherent message from government was demonstrated with the introduction of the OSD. The OSD provides for much needed reviews of salary scales, provides career paths that keep excellent public servants at the coal face, and introduces internships as part of a major shake-up of public service employment. The process of the OSD was driven by service delivery departments, especially the health and education departments. The process led to a much-needed review of teachers’ and nurses’ salaries as well as other smaller sectors.

These agreements were reached at the sector level bargaining chambers that focus on health, education and safety and security. The review and subsequent agreements had financial implications, while government signed salary agreements that also had fiscal costs.

However, the combination of decisions at a sector level on OSD and those at the central bargaining level on salaries, were not coordinated. This led to the current budget position, with Minister Gordhan pointing out the hard reality of future affordability of high salary increases. Yet, at a deeper level, it also indicates significant policy incoherence in government, between demands at a sector level with those at the central level.

This is not to suggest incompetence by government negotiators, but rather that policy contradictions were not ironed out nor were careful policy choices made at the cabinet level. Shop stewards across the unions summarise this well with some bravado in saying, “We cannot be blamed if government did not do its calculations.”

During this bargaining round, government’s strategy has been confusing and misleading.

Government was reluctant to admit early on that there was a dispute, keeping unions hopes alive by continuously asking for more time. Yet, when strike action was initiated, it moved quickly to finalise its offer. Government negotiators will argue that they have tried to avert a strike, however, what they inadvertently did was to provide the impetus for worker militancy.

The trade unions themselves need to be more introspective. Whilst the salary demands from unions are not excessive, they need to be viewed against salary adjustments due to the OSD. Having a three-year retrospective perspective on salaries could have provided the basis for arriving at a settlement.

Surprisingly, this pragmatic concession has a precedent after the 2007 strike. Despite the strong mobilisation, unions pushed for an increase slightly above inflation to accommodate future adjustments in the OSD. But with government moving quickly towards unilateral implementation in the current strike, the prospects for a pragmatic resolution have receded. However, even under these conditions, trade unions need to exercise their power to advance a broader reform process in the public service.

Ironically, both parties have tried to refocus bargaining through participating in the Public Service Summit. They have also engaged in a series of social dialogue processes guided by ideals of “mutual gains bargaining” and even in some instances a “developmental compact.”

These important initial steps should not be discounted for future public policy. However, neither government nor the unions can point towards tangible results from these processes, despite some significant path finding agreements on principles.

In the cut-and-thrust of salary negotiations the tangible nature of agreements matters. The worrying factor is that earlier progress in the areas of performance and resourcing the public service might be undone during this acrimonious salary round.

The reality is that without reaching these wider agreements quickly, we can anticipate the fourth major public service strike sooner rather than later. Descending into an adversarial bargaining stance over a longer period of time would set back the reform process in the public service at precisely the moment when significant improvements are needed.

Reaching this wider agreement requires a commitment to building the public service to meet the developmental challenges that we face. For these reasons, a speedy resolution to the public service strike must be found, while strengthening social dialogue processes.

Sadly, for now it seems that the cowboys are in charge, and yes, we have been here before.